With an audience comprising of radio personalities, station owners and label representatives, our focus is always equally placed on the event production as well as the talent, since both need to combine seamlessly in order to impress the industry's best.

These days, the awards include 5 different entertainment acts, 96 awards (all collected on stage), 13 different presenters, and 2 Masters of Ceremonies, making it one of the most logistically complex award shows in the country.

Fourth Wall has been Commercial Radio Australia’s event partner for the production of these prestigious awards since 2011; a partnership that has evolved from the feedback following our first production, which was:

“The resounding opinion is that it was the best ACRAs ever – both the production and sound was flawless… You run the most professional organisation I have ever had the pleasure of dealing with.” 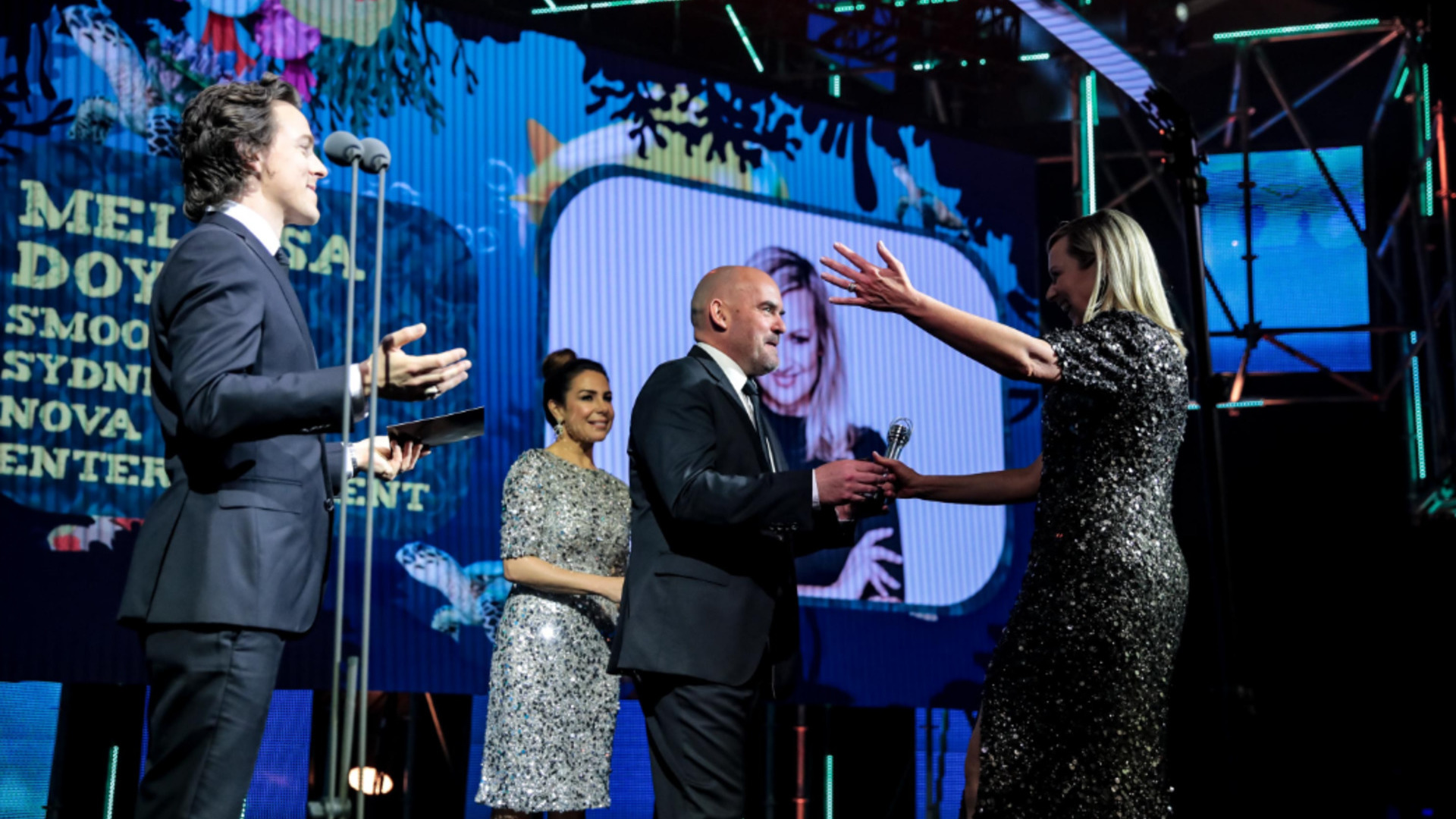