The Australia Council for the Arts delivers the First Nations Arts Awards annually to an intimate audience of 200 people at the Sydney Opera House.

It was set to cancel for 2020 as a result of COVID-19; however, after attending the launch event in March, they appointed Fourth Wall to deliver the program using EventCast™.

As planning began, it became clear that through EventCast™ the Council was going to be able to achieve more than ever before. For the first time, they could create a fully accessible experience that connected remote First Nations communities around Australia, as well as a previously unattainable international audience.

Fourth Wall’s team of digital storytellers worked closely with the Council to curate a beautiful show with celebration and acknowledgement at its heart.

The opening Welcome to Country was uniquely magical, bringing together several didgeridoo artists from all corners of the nation.

Wesley Enoch, hosted live from the EventCast™ studio in Sydney, presenter Lee-Ann Tjunypa Buckskin joined live from a theatre in Adelaide, recipients from their respective homes around Australia shared their stories and heartfelt thanks through live feeds into the show, and a stunning performance by the Stiff Gins on location at the Sydney Opera House created spine-tingling moments.

Digital interaction through the EventCast™ App was not expected to be high for this audience who are often cautious of privacy and technology, however a constant stream of comments throughout the show proved it to be integral to connecting communities during a time of isolation.

A highlight of the ceremony was the delivery of the Red Ochre Award via a chartered plane to recipient Alison Milyika Carroll who lives in a remote part of the Northern Territory, the landing of the plane was watched by the whole community and captured for the show; a ray of light in a challenging, cloudy time.

Being able to make the event public meant the Council’s invite list was unlimited. Five thousand people from Australia and around the globe tuned in, completely surpassing expectations.

Over 900 comments throughout the ceremony, and industry-wide feedback post-event, confirmed it was a resounding success. 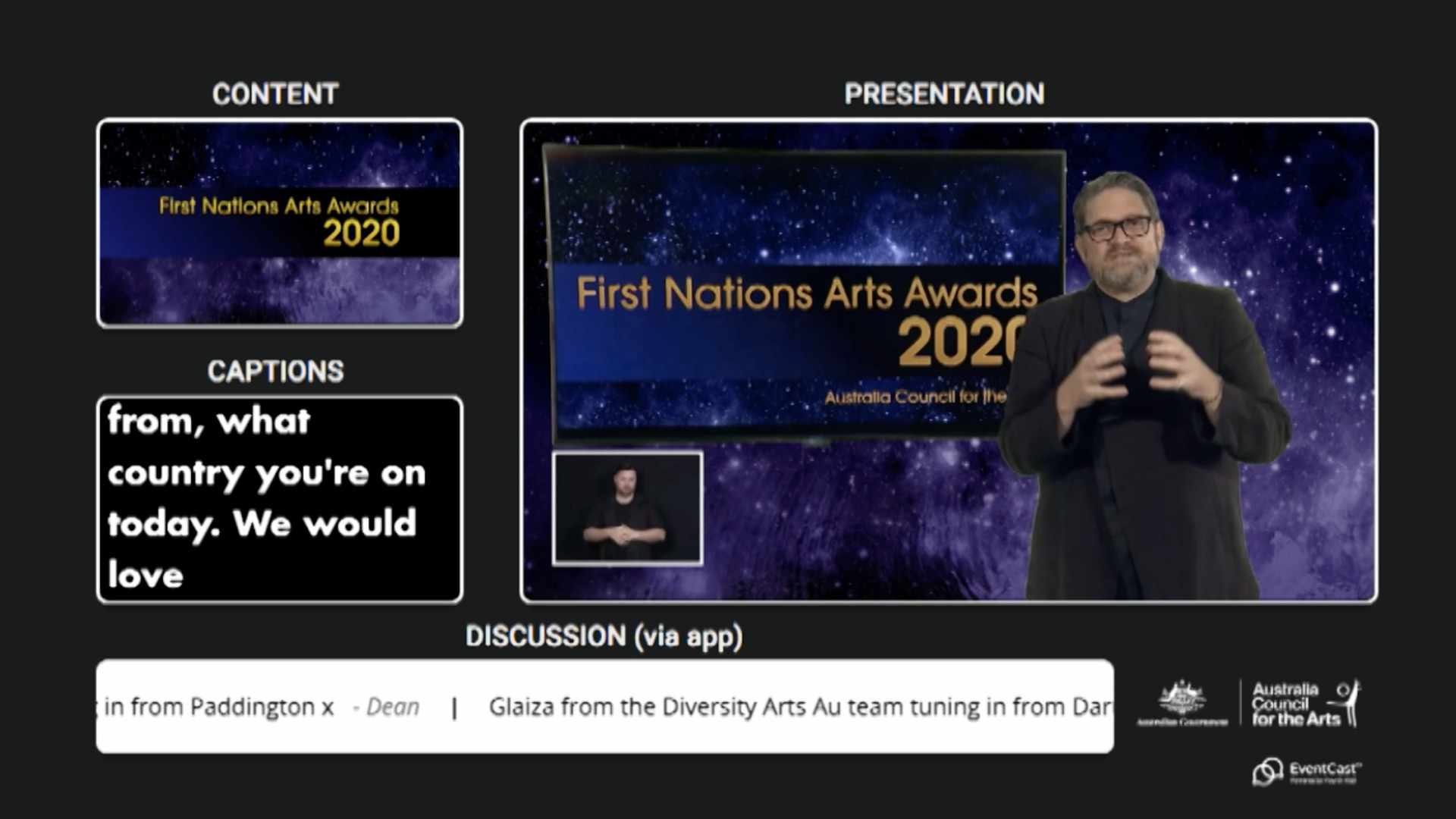 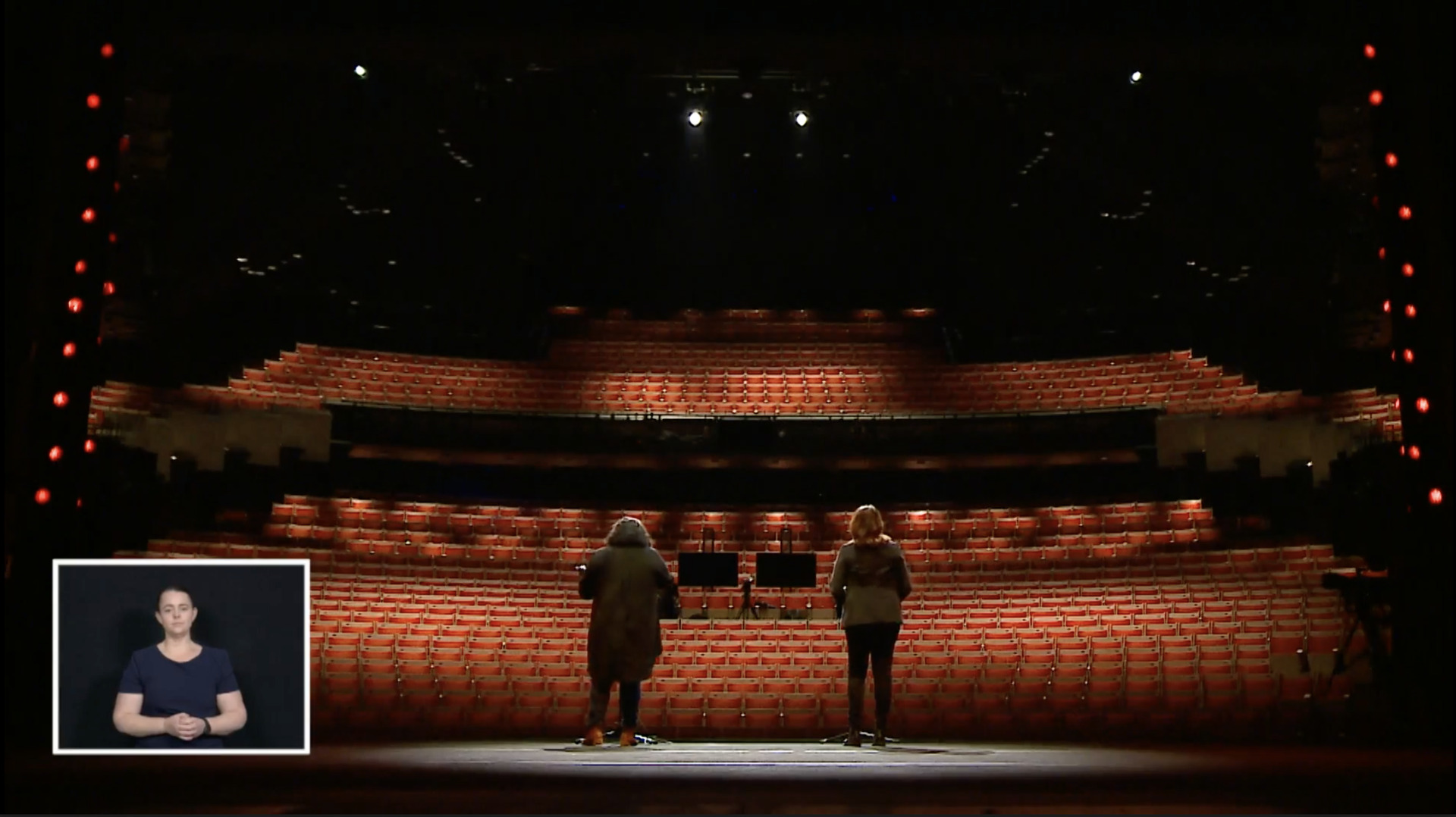