R U OK? wants to inspire all people to ask others, "Are you OK?"

The challenge lies in how to successfully deliver that message to an entire country’s population.

In collaboration with the R U OK? internal  team, and our own force of positive-minded individuals, Fourth Wall’s goal was to start as many conversations in as many locations as possible.

In 2015 we worked alongside R U OK?’s internal PR team to engage in a full social media campaign, which saw the Fourth Wall team send a big yellow bus on a journey across the country.

With over 2,000 conversations held throughout the campaign, the R U OK? team headed into the city of Sydney in time for the annual R U OK? Day. Led by Harley Davidsons, the bus crossed the Harbour Bridge and was welcomed back by politicians, sporting identities, local media and community leaders, all eager to hear the stories from the road, first-hand.

After our first event, the R U OK? campaign was so successful that we did not hesitate to continue the conversation. So in 2016 we took over the beautiful and iconic Bondi Icebergs establishment, and created stunning, shareable moments; from placing a banner at the bottom of the Icebergs pool, to choreographing surfers in the ocean to form the “R U OK” letters out of their their surfboards.

In 2017, the Audi Foundation came aboard and donated four Q7 vehicles that formed an official “Conversation Convoy”, which headed down the west coast of Australia to ensure the message was reinforced across the nation.

Since 2011, Fourth Wall has partnered with R U OK? to focus on sharing their simple but powerful message with communities across our great nation.

From Darwin, all the way down the east coast of Australia, stopping in country towns such as Katherine and all the major cities like Brisbane and Melbourne, the tours were was a huge success for R U OK?

Every town and city has their own stories to tell, but the common theme that continuously emerges across the nation is that people everywhere want to embrace and share the R U OK? message. 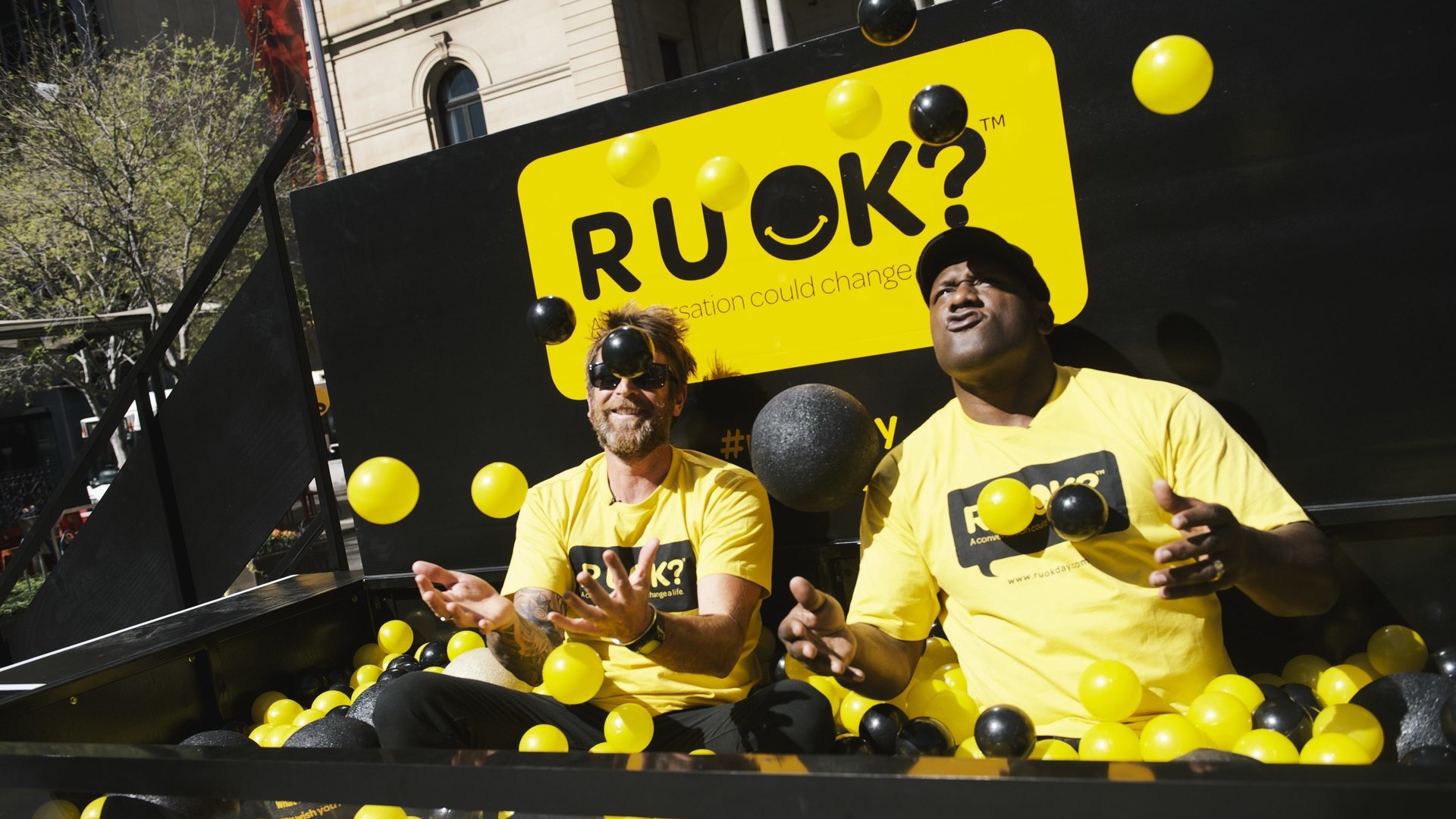 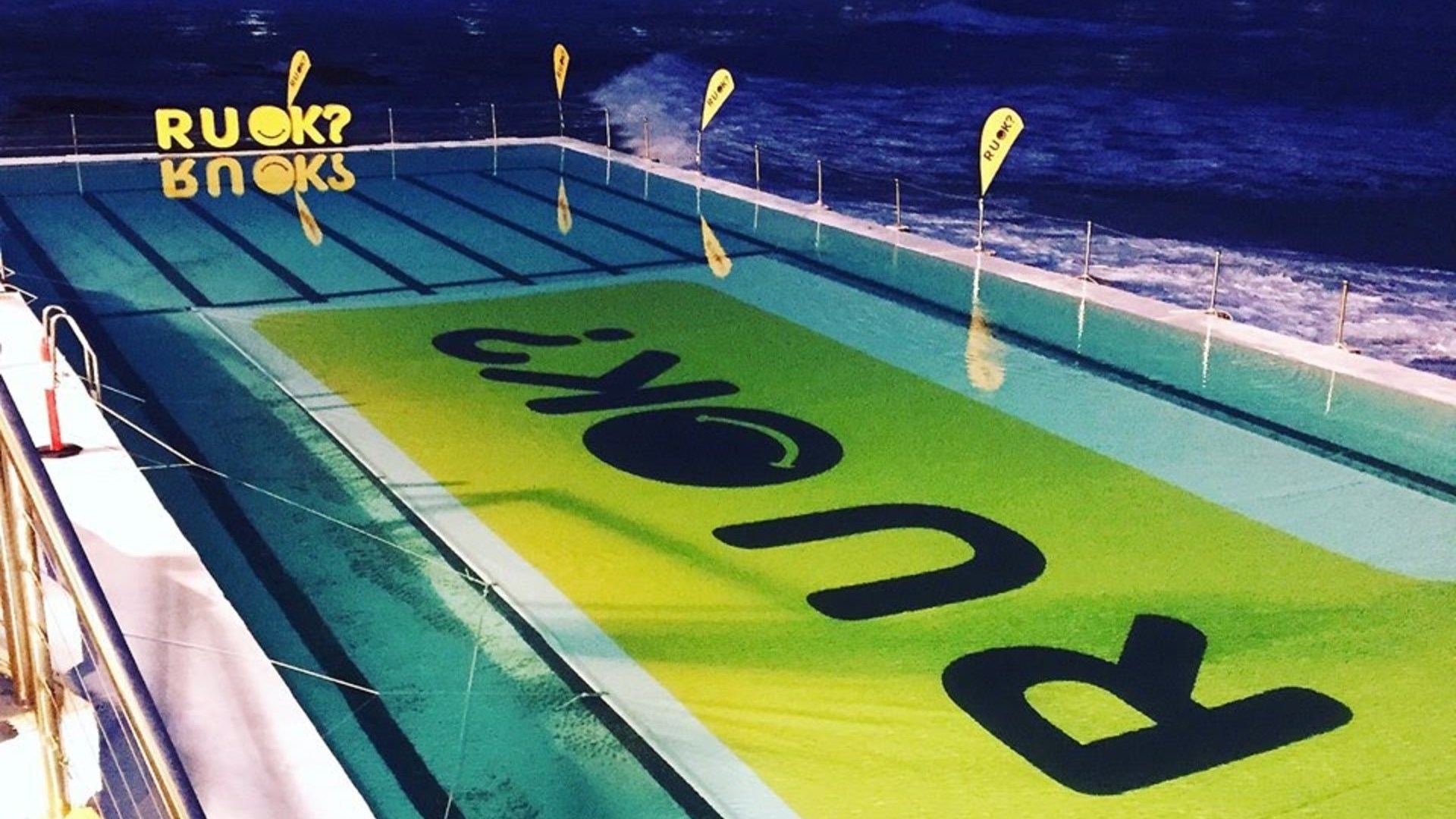 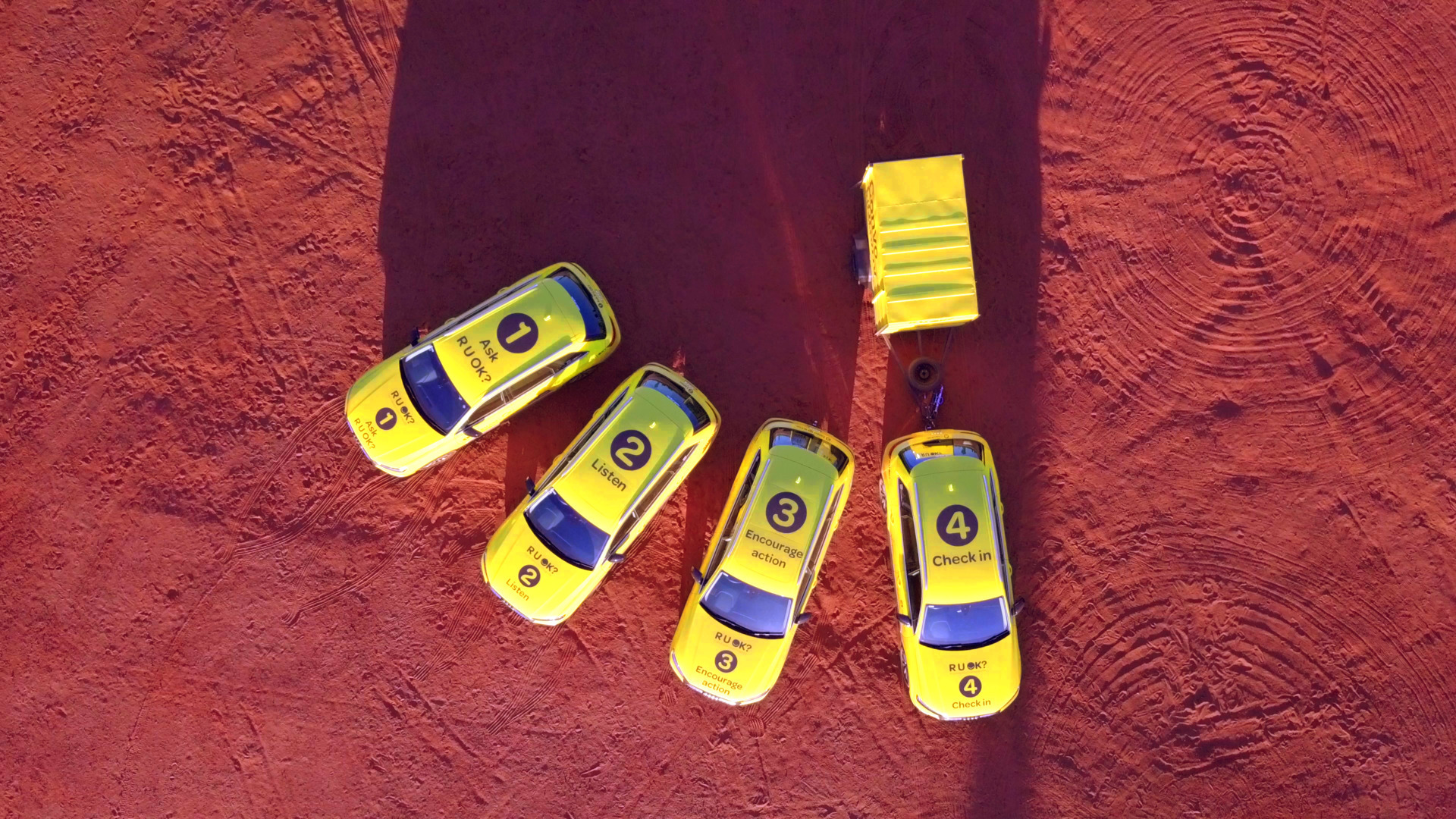